Redmi watch sale has started in India, furthermore, the price and specification exploration...

Facebook joins the AR race, with release of smart glasses in 2021

Facebook has partnered with Luxottica, the maker of Ray-Ban to launch smart glasses in 2021...

A perfect and game-changing health wearable of the season

Fitness trackers are enjoyed and loved by all the fitness freaks, even normal people are ge...

The Californian tech giant Sonos has another surprise before the release of the most antici...

Since the announcement of a smartwatch from the One-Plus team, there were a lot of set expectations…

The Oppo Enco air TWS comes in a translucent case, in two colors, black and…

If you like it you should put on a smart ring: says Apple A patent has surfaced which indicates Apple has

Apple is exploring the possibilities of a ‘smart ring’, having registered a patent titled, “Devices,… 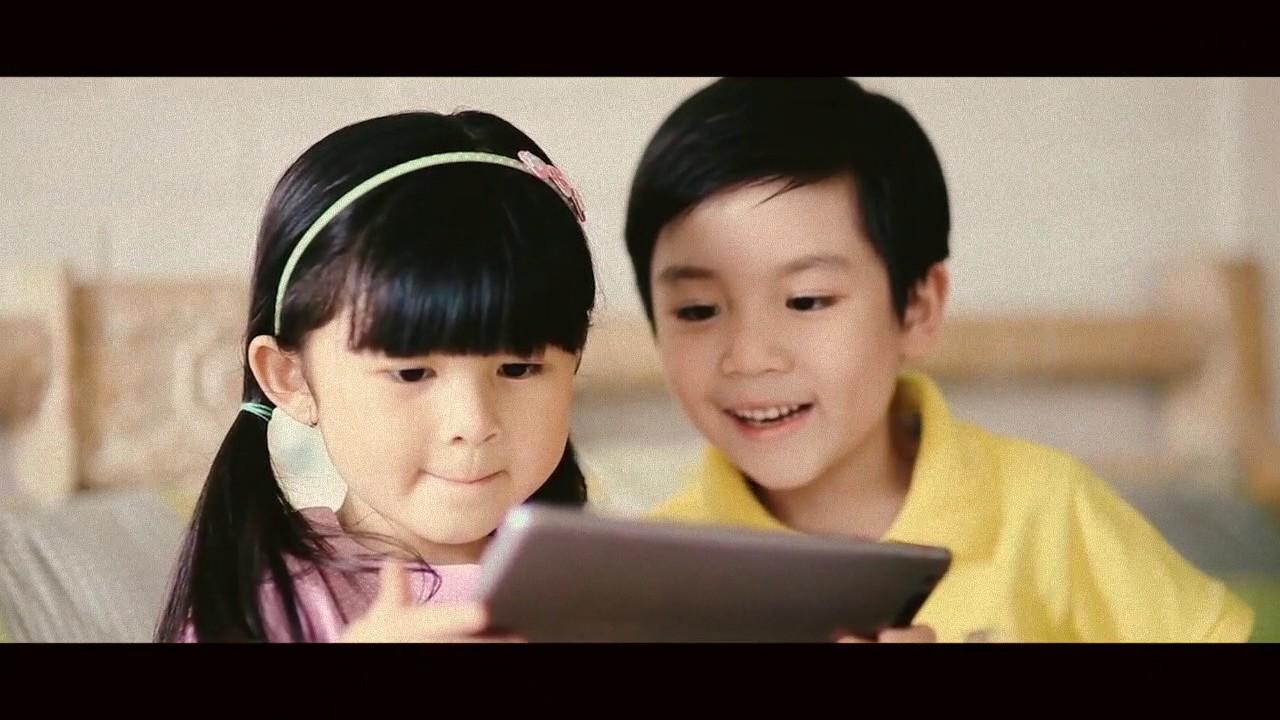 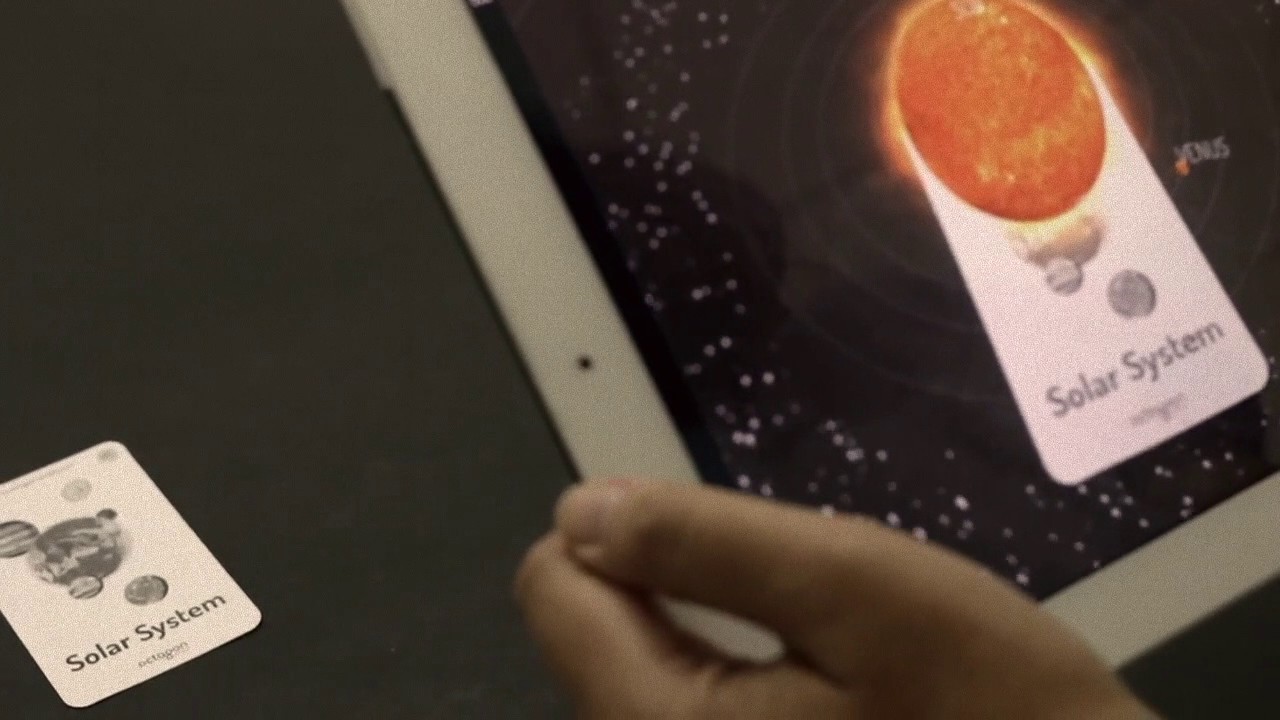 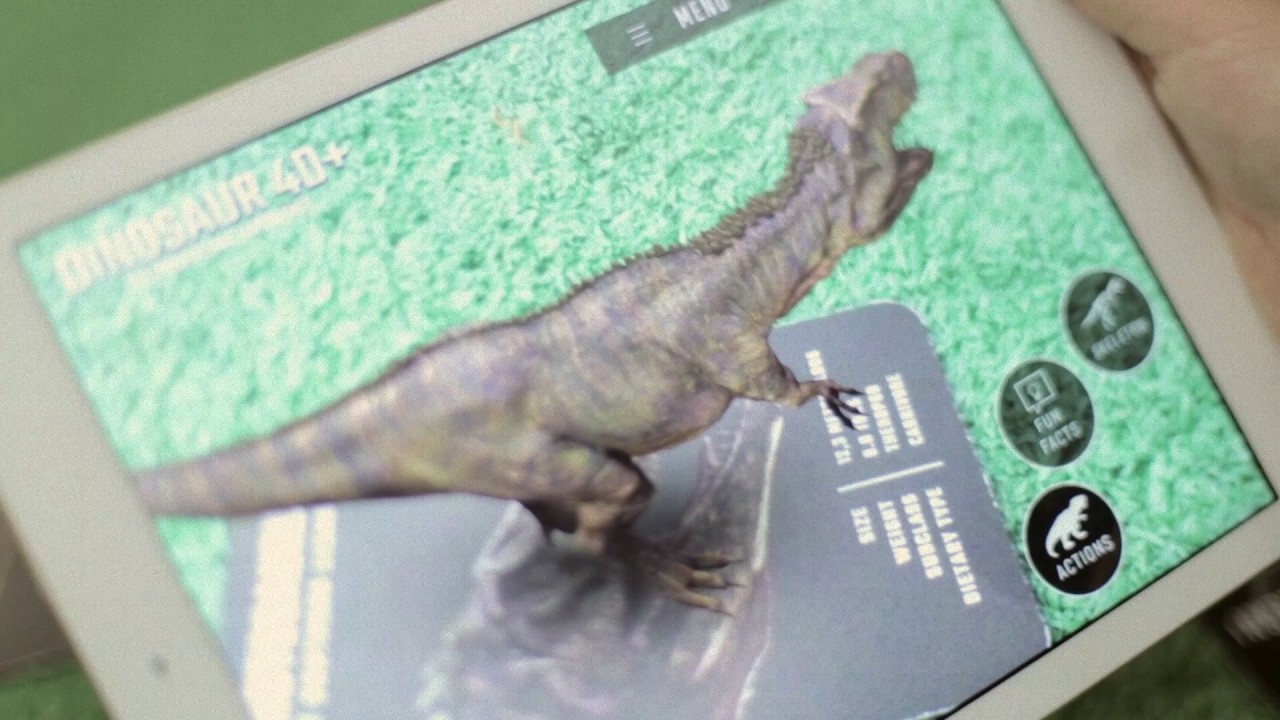 Introducing the Most Fun & Interactive Way to Learn! Each 4D+ Augmented and Virtual Reality bundle comes with a Utopia 360° VR headset, augmented reality flashcards and a designated app full of unique and immersive features.Learn animal names, sounds and spelling with ReTrak's new 4D+ Animal Zoo Augmented and Virtual Reality Bundle. It's designed to work with the fully-featured Animal 4D+ app for a truly immersive experience. Just scan the

Introducing the Most Fun & Interactive Way to Learn!

Each 4D+ Augmented and Virtual Reality bundle comes with a Utopia 360° VR headset, augmented reality flashcards and a designated app full of unique and immersive features. Experience the most fun and interactive way to learn animal names, sounds and spelling with ReTrak’s 4D+ Utopia 360º VR Headset and Animal Zoo Augmented Reality Cards bundle. Capture fun augmented reality photos of each animal in your real-world environment and immerse yourself in a 360° VR experience surrounded by herbivores and carnivores galore. The bundle includes a Utopia 360° VR headset and 31 interactive cards for an immersive 4D experience.

Go on a sensory adventure through immersive worlds, simulated games and 3D movies with the versatile range of apps available through the Google Play and App Store

With Utopia 360°, the possibilities are limitless. All headsets are designed to work with your smartphone for simple yet striking augmented and virtual reality experiences.

Stay in touch
with us

Start typing to see products you are looking for.